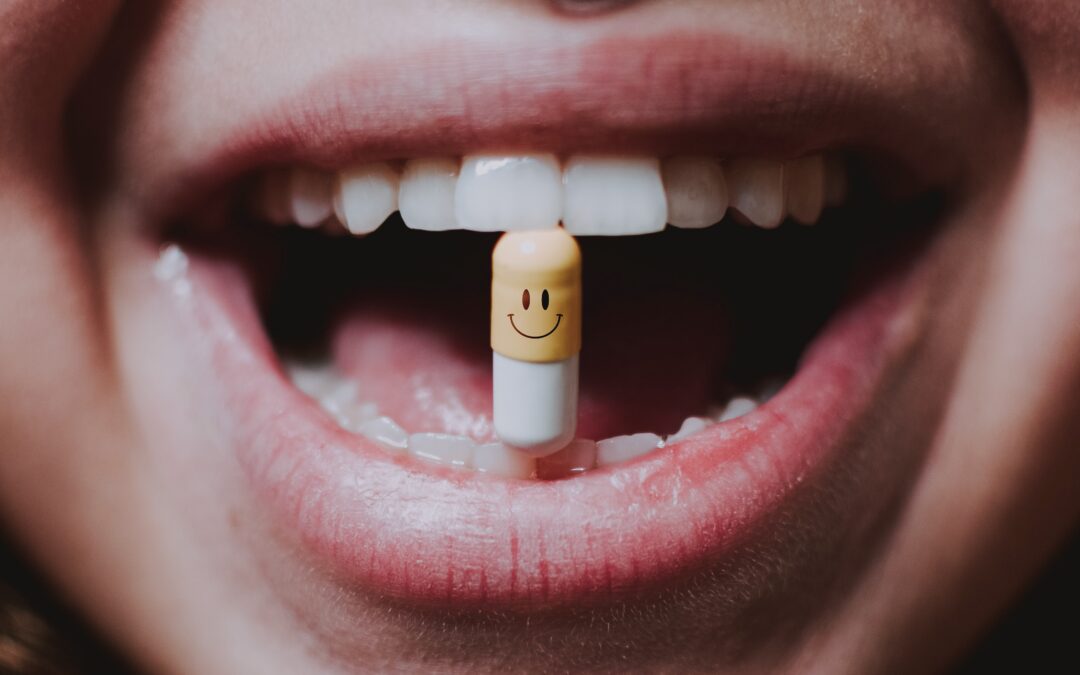 Is Minoxidil Safe When Taken Orally?

When prescribed in small doses, oral minoxidil can be an effective way to combat hair loss. However, even at medium doses, there are some risks associated with it. Minoxidil has fallen out of favor as a hypertension drug due to its potency. It can drop a person’s blood pressure pretty significantly, which is why it is very important to monitor blood pressure when taking it. Things like irregular heartbeat, racing heart beat, and chest pain can be associated with it. One other down side for many patients is people tend to retain fluid when they take it, which can result in weight gain, sometimes significant weight gain. One last risk is an initial shedding of the hair. It is very common to see mild to extreme shedding of the hair when starting minoxidil, so many patients see significantly thinner hair when they start the drug for 6 months or so.

Most practitioners would recommend using finasteride over minoxidil if the patient is taking the minoxidil orally. For many patients, they prefer to avoid finasteride due to the possibility of sexual side effects. However, the studies show that finasteride does improve hair density (and protect the hair) significantly better than minoxidil does. Taking minoxidil is better than doing nothing for the hair, however there are some fairly serious possible cardiac side effects when taking minoxidil orally. Generally, it is recommended to use minoxidil topically before starting it orally. If taken orally, it is important to monitor your blood pressure and inform a general practitioner of any cardiac side effects you experience while taking it.

Get your free consultation today.